When the parish was established in 1713, the Capuchins, who had begun living on the other side of the Rivière aux Herbes in the 1670s, built a chapel, followed by a masonry church in 1736. Used as a town hall during the revolutionary period, it was converted to a place of worship again in 1802. The building underwent major renovations in the 19th century, including the addition of aisles. When the bishopric was built in 1850, Saint-François was erected as cathedral before being consecrated in 1877 as a minor basilica dedicated to Notre-Dame de Guadeloupe (“Our Lady of Guadeloupe”). Its western façade, in dressed volcanic stone, gives the building a classical appearance, as do its pilasters with their Doric capitals. The interior of Notre-Dame de Guadeloupe Cathedral, featuring a wooden vault, has been tastefully adorned. Visitors may admire ecclesiastical silver and gilt objects, including a ciborium (1748), chalice and tray (1750), monstrance (1704, restored in 1920), and decorative boxes for holy oils. Annexed buildings house the seat of the Diocese. The renovated bell tower was originally built in 1837 on a terrace. It is separate from the cathedral, as is common in Guadeloupe, an active earthquake zone. The cathedral was classified as a historic monument in 1975. 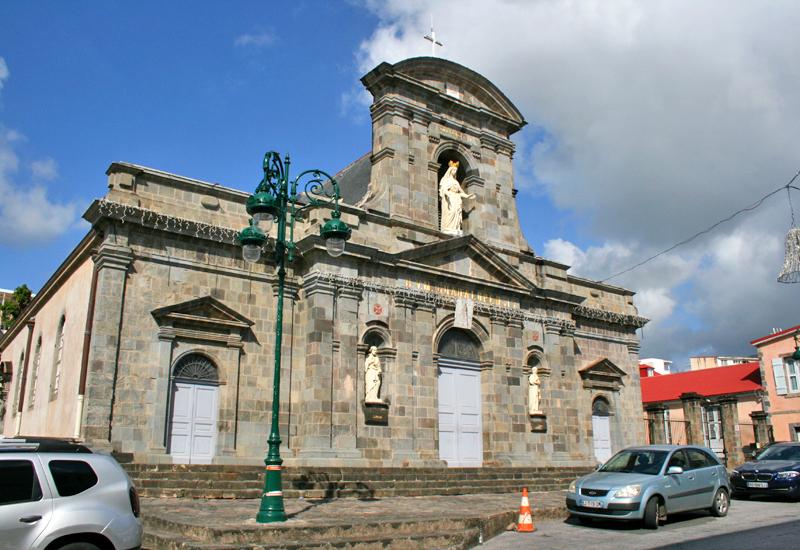 Notre-Dame Cathedral of Guadeloupe, the statues of Mary, Saint Peter and Saint Paul 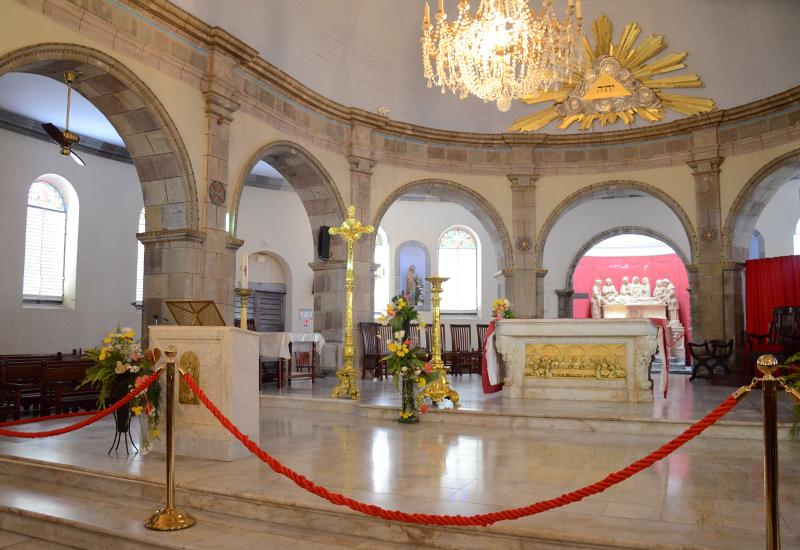 Notre-Dame cathedral of Guadeloupe - Basse-Terre: the choir and its richly decorated altar 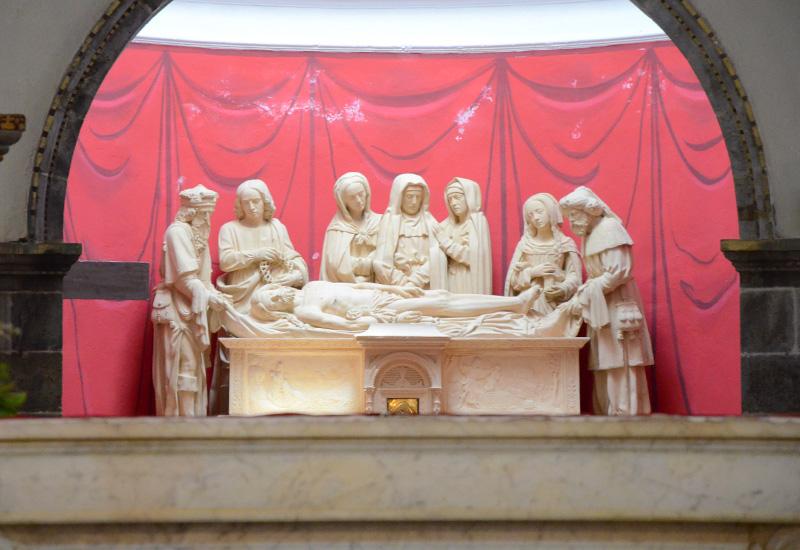 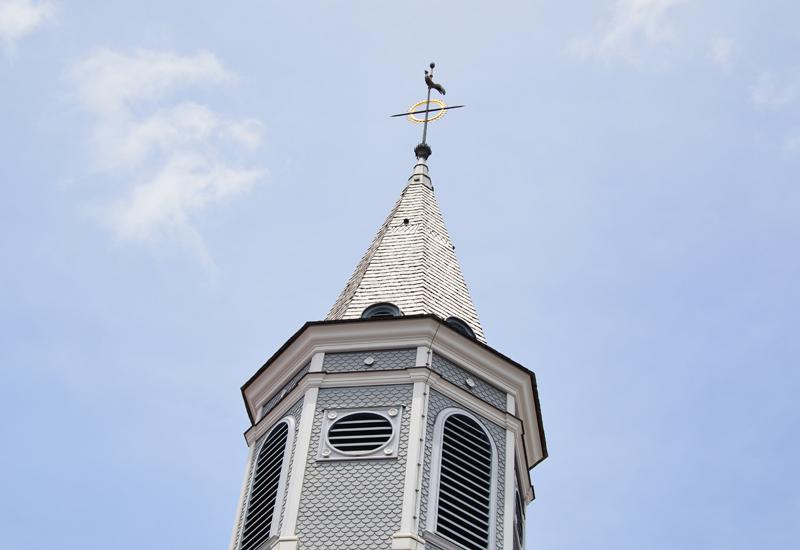