The former factory in Blanchet

Opened in 1869, the factory was an important driving force in the area’s economic development. It closed in 1979, and the remains of the factory now house a more somber establishment: the local crematorium. From 1860 to 1880, when Guadeloupe experienced a period of growth, a number of large factories were built, like the Darboussier plant in Pointe-à-Pitre – the largest cane processing factory on Guadeloupe. However, towards the end of the 19th century, crisis loomed, fueled by competition from two sources: increased sugar beet production and sugar cane from foreign colonies. This led to overproduction and the price of sugar inevitably collapsed. The crisis was aggravated by the destabilization of the Guadeloupian franc and by burgeoning movements for social change (1902-1910). As the 20th century progressed, Guadeloupe was hit hard by competition from other sugar-producing countries, leading to a slow decline in activity with one or two brief periods of recovery, notably during the two World Wars. 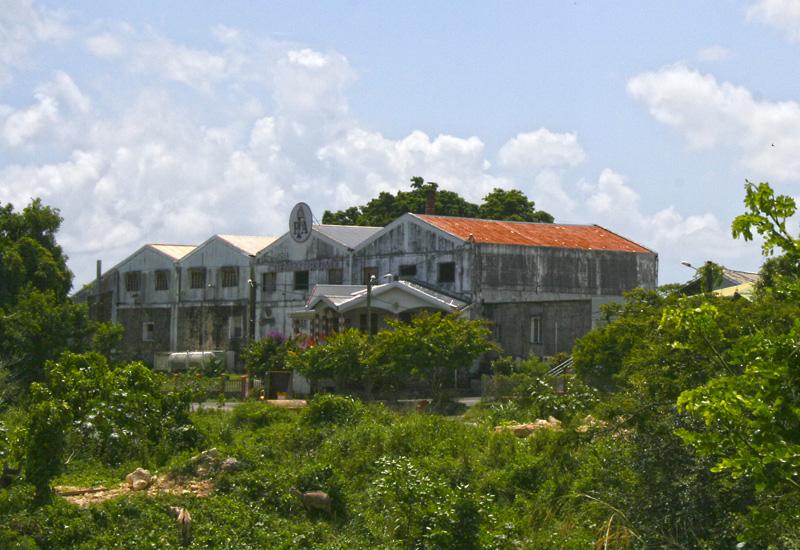 Former Blanchet factory in the city of Morne-A-l'Eau: general view 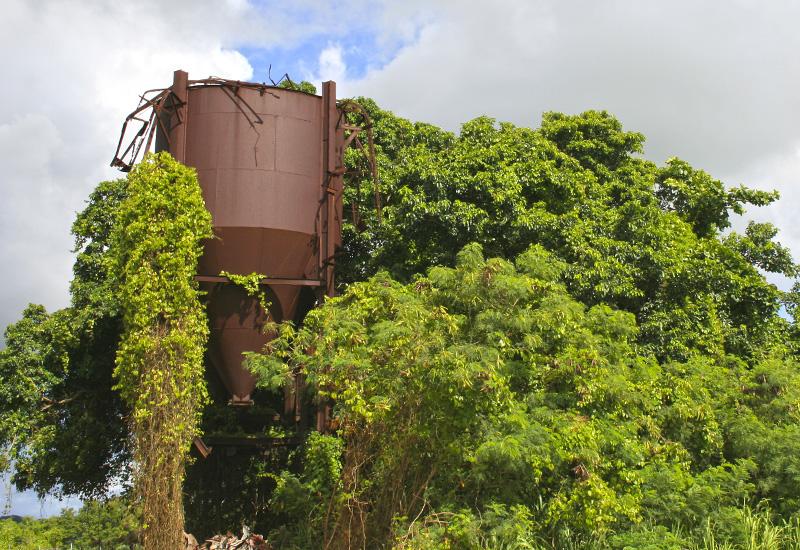 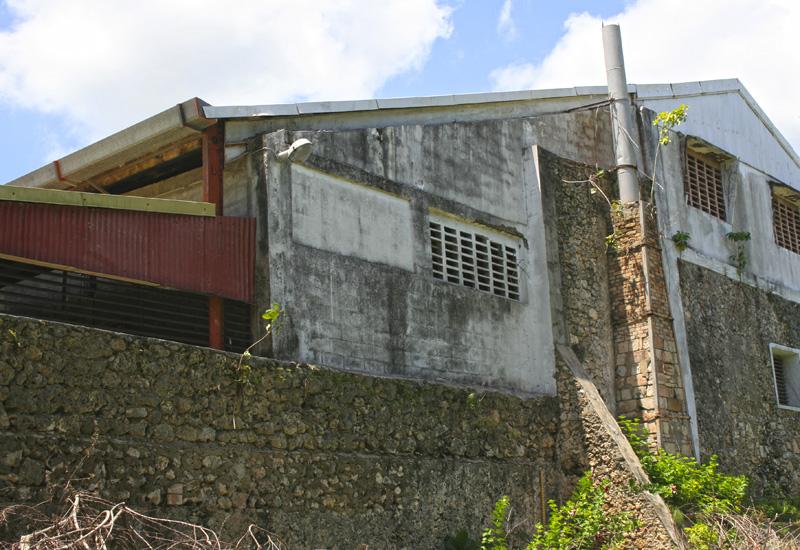 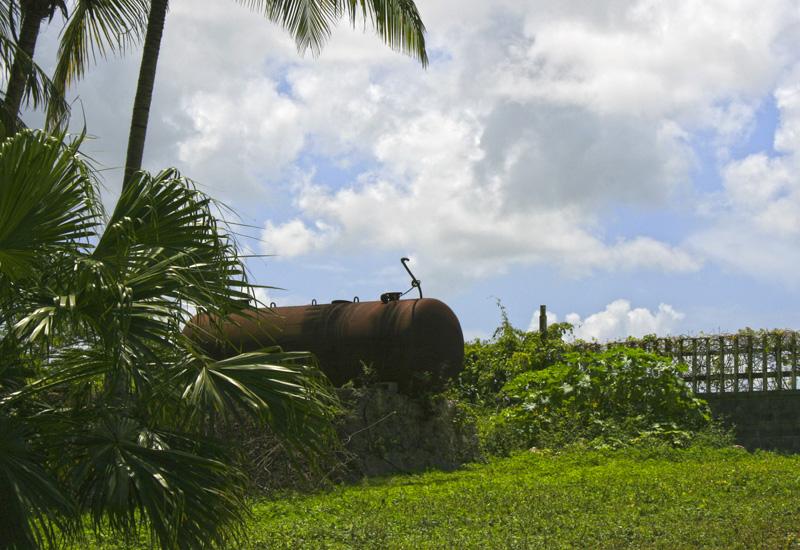