Constructed in 1953-1954 and inaugurated in 1955, the lighthouse is an observatory at the Pointe de Vieux-Fort. It marks the entrance of the Basse-Terre bay and the end of Les Saintes Passage with its churning waters. It was used to signal danger to ships, and its presence seems to have been motivated by a remarkable event—the shipwreck at the southern point of Vieux-Fort in February 1947 of a sailboat heading toward Dominica. 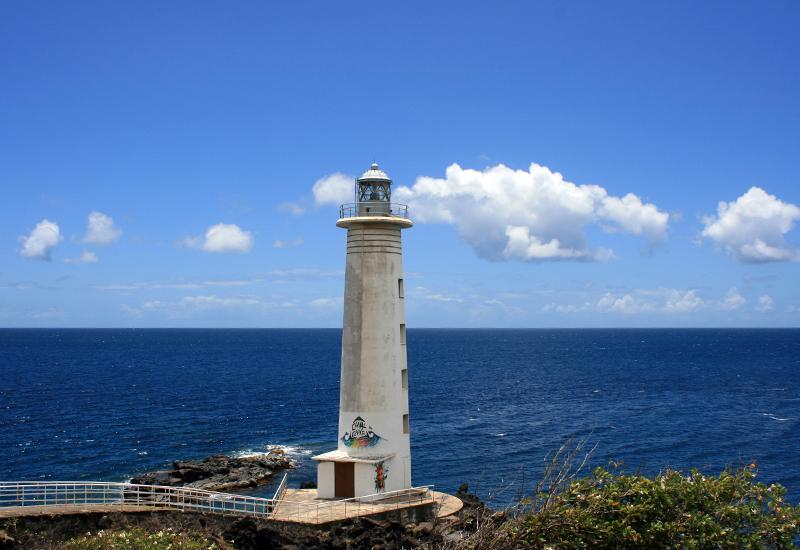 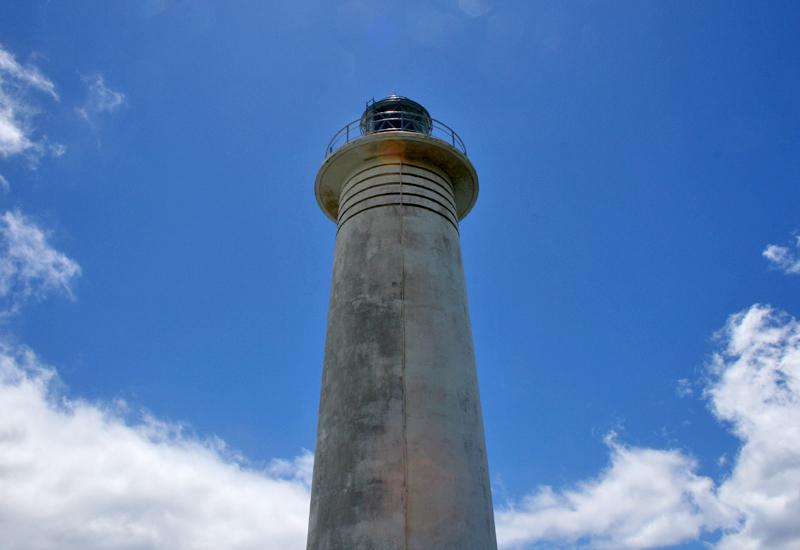 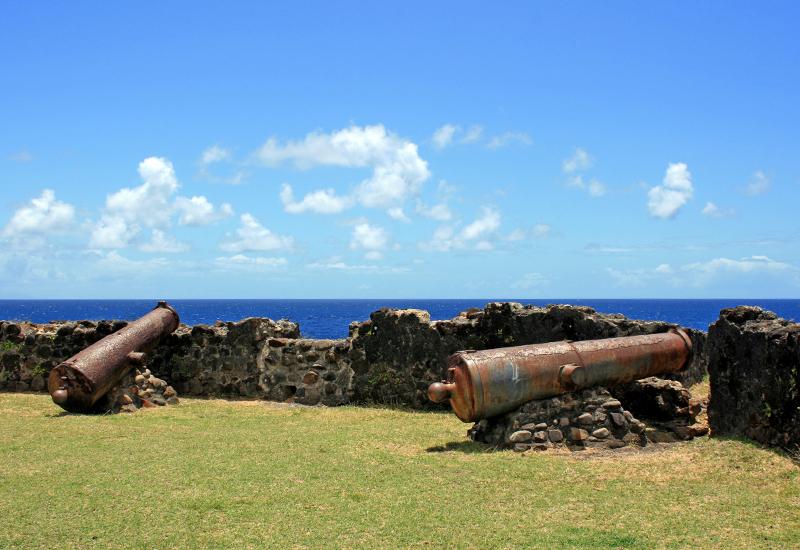