The former movie theater, built at the beginning of the 20th century on the site of former stables, was a replacement for the auditorium that burned down in 1882. “La Renaissance”, which seated 500, was the very first movie theater in Guadeloupe.  It also hosted plays and concerts from time to time. It was only in the 70s that the establishment became only cinema. Guadeloupian moviegoers enjoyed the scenes of peplums, westerns and other auteur films. It closed definitely in 2001. However, on 9 January 2009, the facade, the roof of the building and the metal galleries were listed as historical monuments of France. The building is included today in a cultural project of urban renewal of the city of Pointe-à-Pitre. Acquired by the Cap Excellence agglomeration community, the building benefited in 2012 from a deliberation voting the financing of a rehabilitation project. As the building was in danger of collapsing and posing a danger to passers-by and residents, the mayor of the city Jacques Bangou took a by-law and set up a by-pass. A rehabilitation operation is underway to renovate the oldest cinema in Guadeloupe. 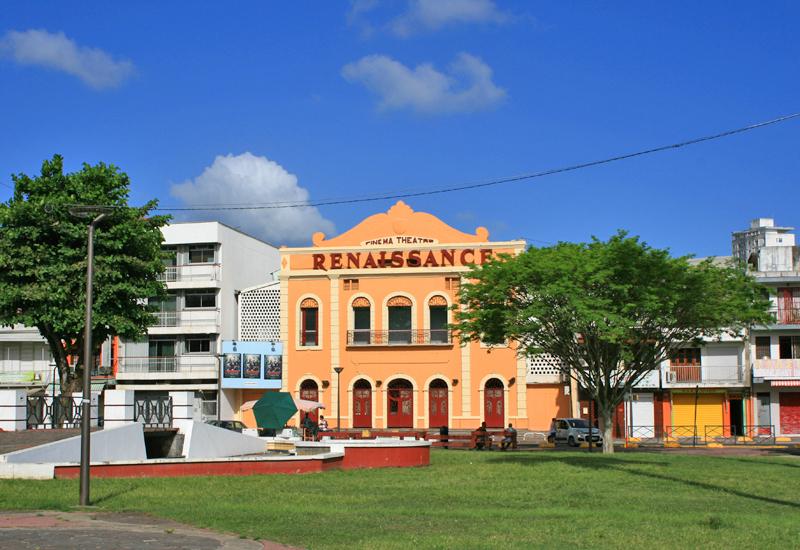 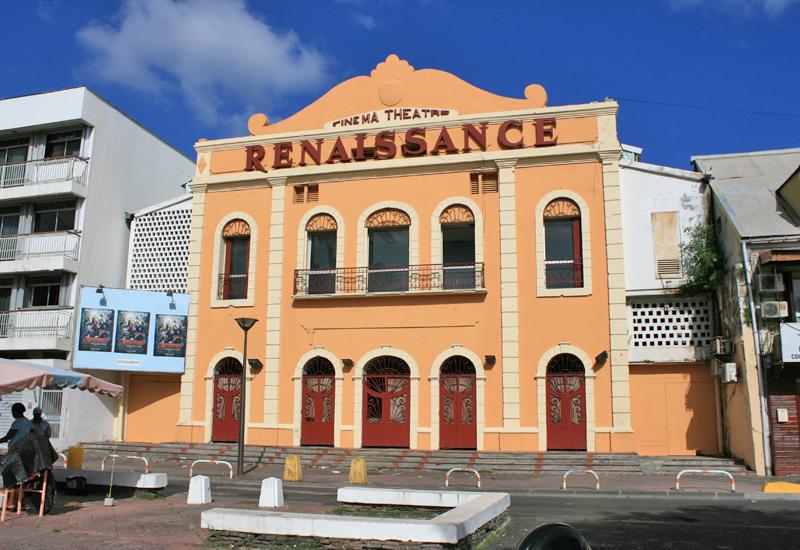 Only the queue is missing 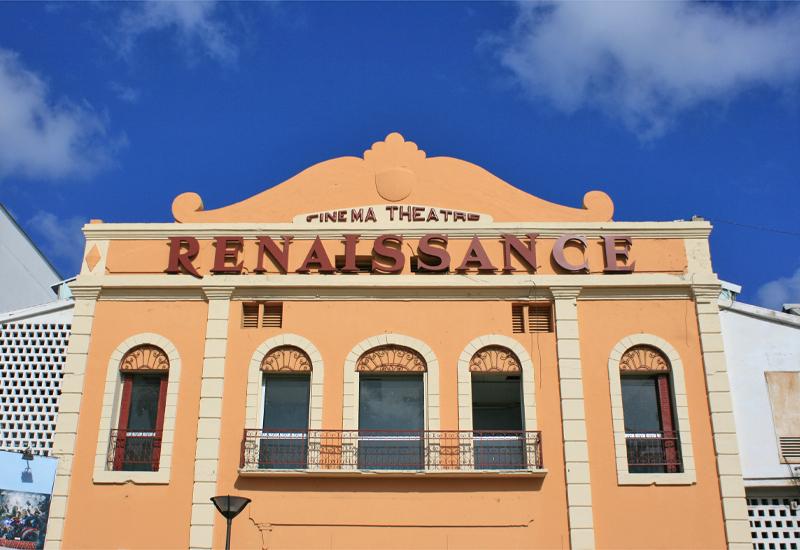 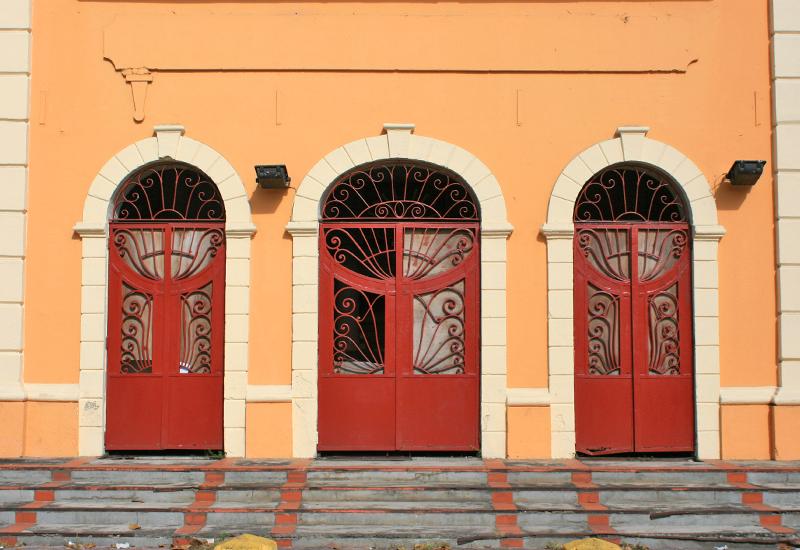