the isles take their name from the mainland village of Pigeon facing them, and they provide a magnificent spectacle. They lie within the so-called “Cousteau” reserve, a protected marine area of some 400 hectares, most of which is situated within the Bouillante district. The reserve is named after the famous oceanographer, Jacques Cousteau, who came to the world’s attention in 1955 after filming The Silent World while scuba diving in the Red Sea. It was in 1959 that the Calypso’s captain, along with his crew, discovered the remarkable underwater beauty of Malendure and the Pigeon Isles, and expressed the wish that the site be given protected status. The “Cousteau” reserve was not, however, a true nature reserve in the strict legal sense and so did not benefit from the usual conservation measures. A prefectural decree was issued on August 19, 2002 (and remained in force until 2009) making it illegal to fish, harpoon or collect coral in the vicinity of the isles or along the coast from Petit Malendure as far as la Pointe Mahault and in the direction of Pointe-Noire, although sea fishermen using nets were exempted from this ban. Scuba diving became popular toward the end of the 1970s with the formation of several clubs. Commercial tourism then expanded with the arrival of glass-bottom boats, and diving continued to gain in popularity with the addition of more and bigger diving clubs.
By the 1990s, the area was host to around 90,000 divers per year, and since 2010 it has been administered as part of Guadeloupe National Park, which oversees diving and fishing matters. The isles and the surrounding area offer real diversity in terms of diving locations, and you can even admire the wonders of the seabed in clear, calm waters that are as shallow as 1 meter. Three shipwrecks have been deliberately submerged here to create an artificial reef where divers of all abilities can observe fish and turtles as they feed. In January 2004, the mayor of Bouillante decided to honor the memory of Jacques Yves Cousteau, and a bust of the famous captain was sunk in 12 m. of water at a popular diving spot known as the Coral Garden. The site contains many varieties of coral, including elkhorn and staghorn coral, as well as several species of gorgonia, brain coral, sponges, tropical fish such as crayfish, and sea turtles. Boats leaving from Pigeon let you admire cetaceans, dolphins, and sperm and humpback whales as they make their annual migration. Over time, the area has become one of Guadeloupe’s most popular tourist attractions, with no less than 170,000 visitors each year. 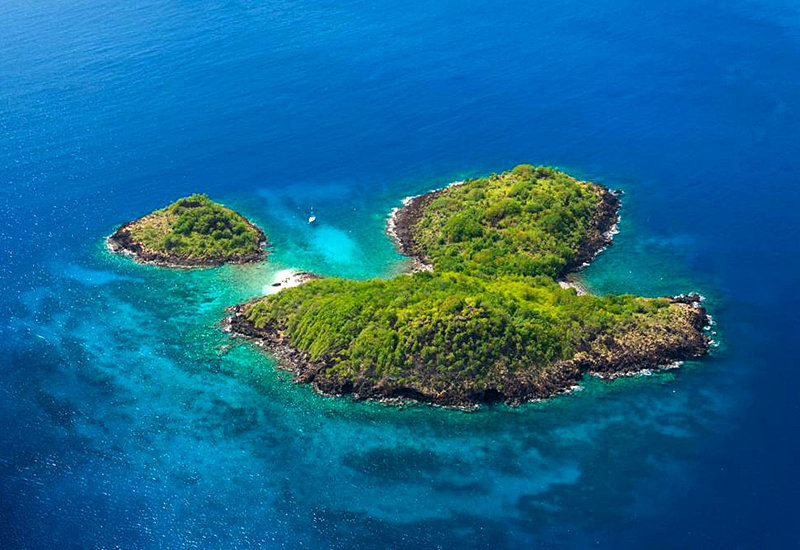 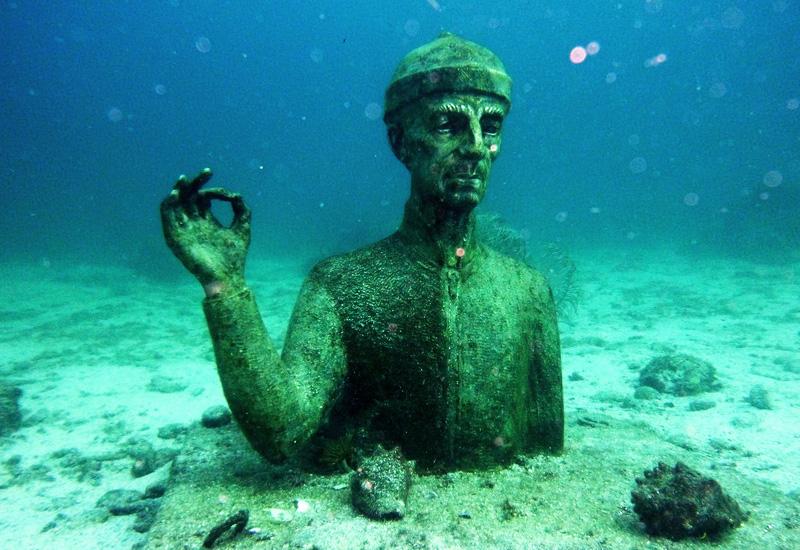 Pigeon Ilets - city of Bouillante. The bust of the commander submerged by 12 meters of bottom 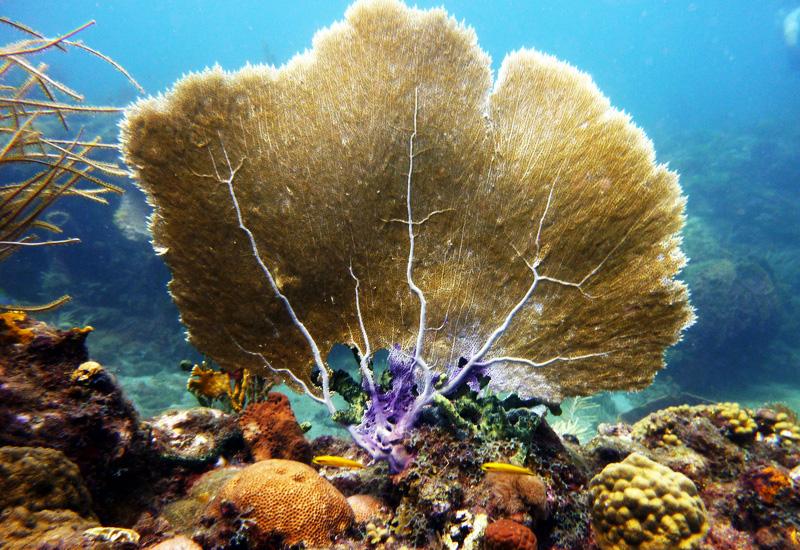 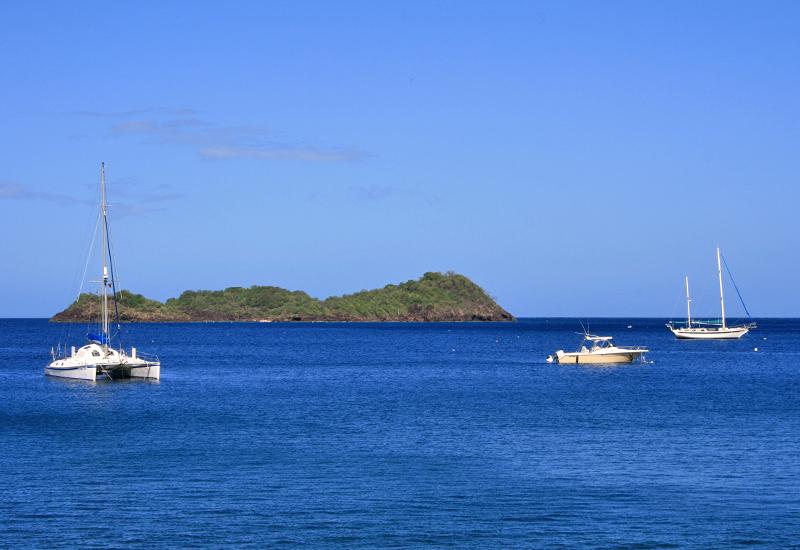