The square is named after Rear-Admiral Gourbeyre, and a bronze bust was unveiled here in 1848 to honor the man from the Puy de Dôme, who, as a young officer cadet in the French Navy, fought the British in 1809, became an admiral, then governor of Guyana, and finally, governor of Guadeloupe, distinguishing himself by his actions during the earthquake of 1843. In addition to the bust, the square contains four important buildings: the Saint-Pierre and Saint-Paul cathedral, the law courts, the former presbytery (now the “Pavillon de la Ville”), and the Gendarmerie. 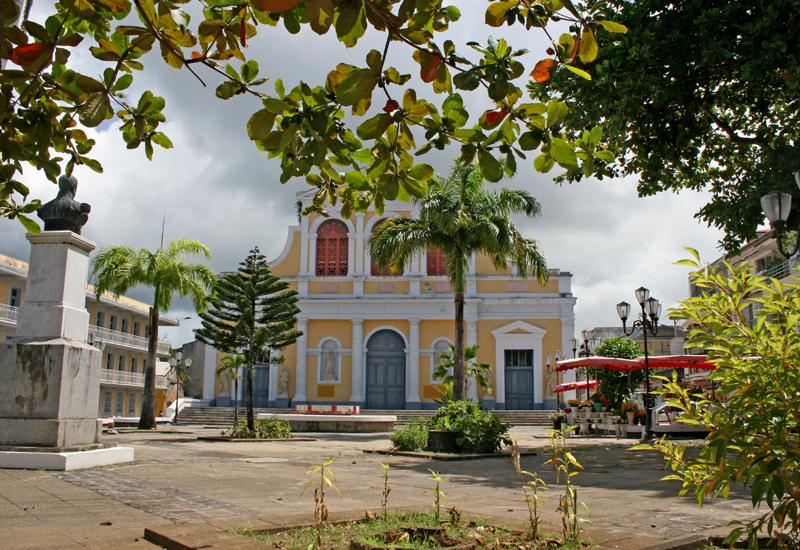 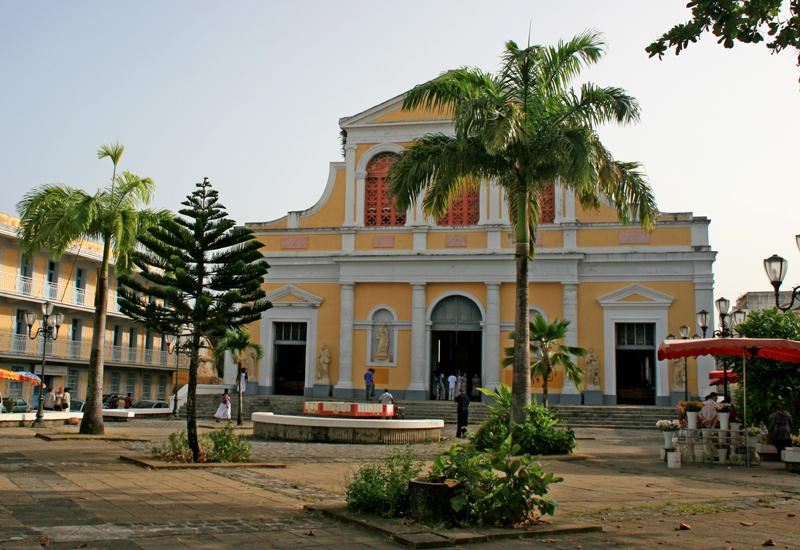 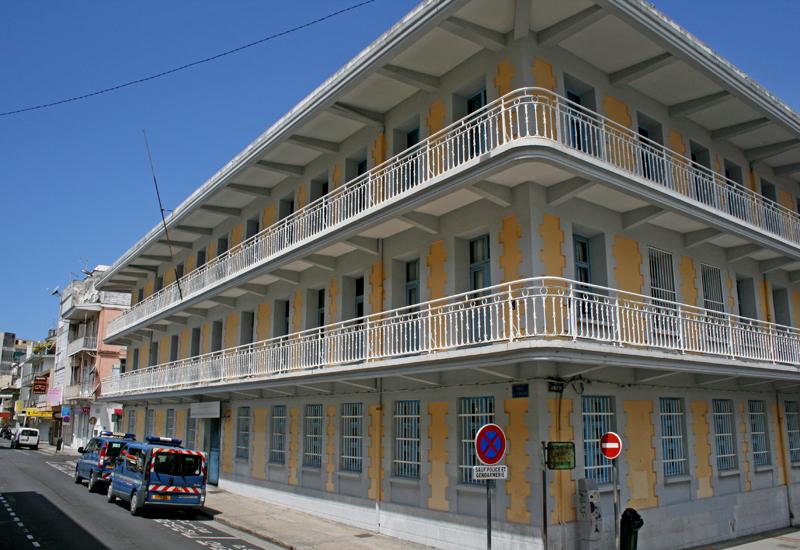 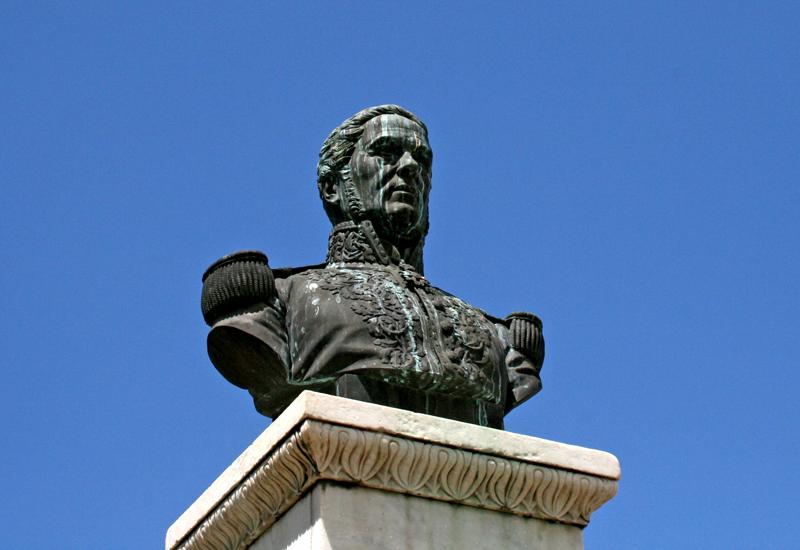