When the island was colonized, l’Anse Dupuy was the site of a large Amerindian village as indicated by the pottery fragments discovered there. It was a place of violent battles between colonists and Island Caribs. Today the cove shelters a small fishing harbor, from which Vieux-Fortin residents set sail for the coastline of Dominica in order to fish tuna and sea bream in their traditional boats, the elegant saintoises. These traditional boats participate each year in the TGVT (Tour de la Guadeloupe en Voile Traditionnelle - Tour of Guadeloupe in Traditional Sailboats), one of the island's major events. There are two stories that explain the origins of the name Anse Dupuy. In one version, the name comes from a water well that was dug by the area’s residents; in the second version, it came from the Dupuy family from Ilets, who arrived in the 17th century.
The Bust of Delgrès: erected on the square of the Municipal Hall, this bust of Delgrès reminds us of an important period in the Guadeloupian history. A mulatto, Colonel Delgrès, at the head of the District of Basse-Terre, fought against the troops of General Richepanse who came to re-establish slavery. After some heavy combat, Delgrès  and his men decided to commit  suicide, preferring death as a sacrifice  rather than not having liberty. 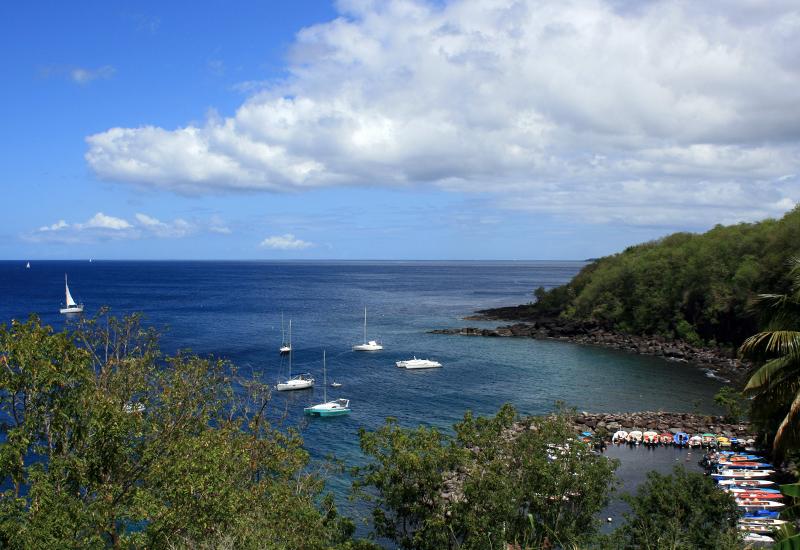 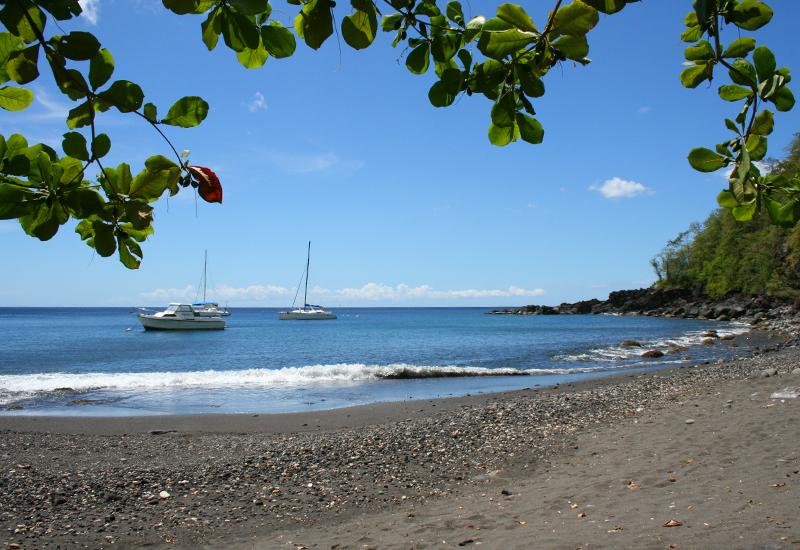 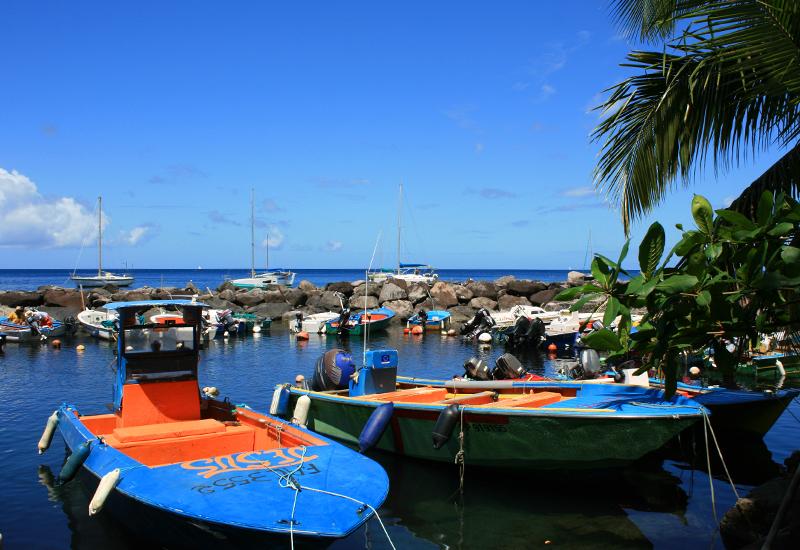 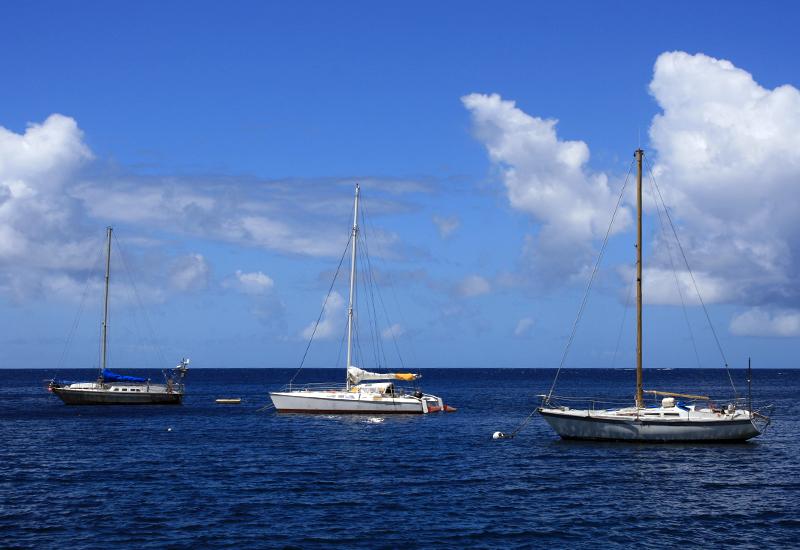