The Poisson Distillery was originally a plantation acquired in the 18th century by Catherine Poisson, who gave her name to the sugar refinery she built here in 1863. In 1916, the Rameau family, natives of Marie-Galante, transformed the sugar refinery into a distillery, developing Père Labat Rum, named for the famous priest who lived in the Antilles in the late 17th century and drove efforts to modernize the sugar cane industry, in particular distillation techniques.
The operation has been continually modernized for several decades, and now produces nearly 200,000 liters of its well known rum per year. A restored former steam engine and copper still may be seen on the property. 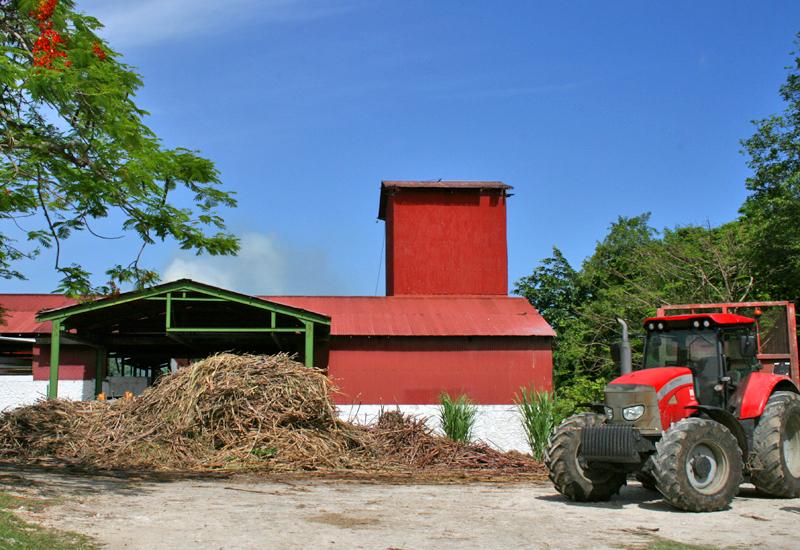 During the harvest period, the cane is transported daily to the factory 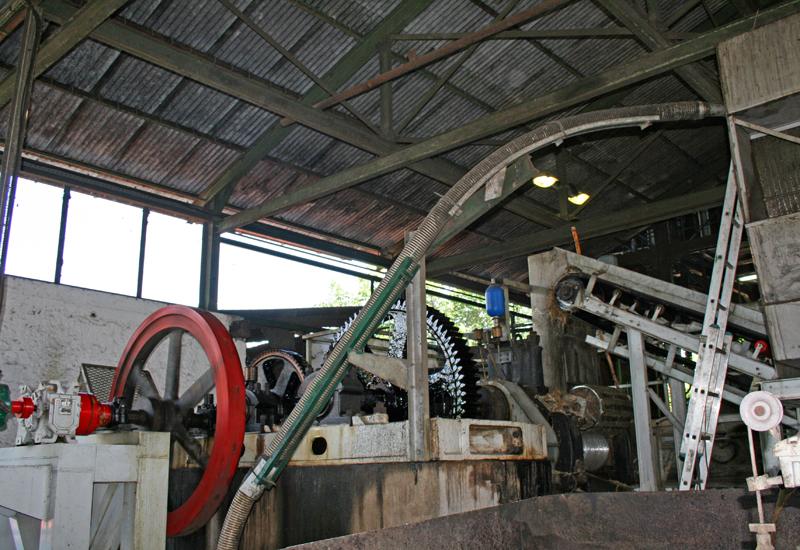 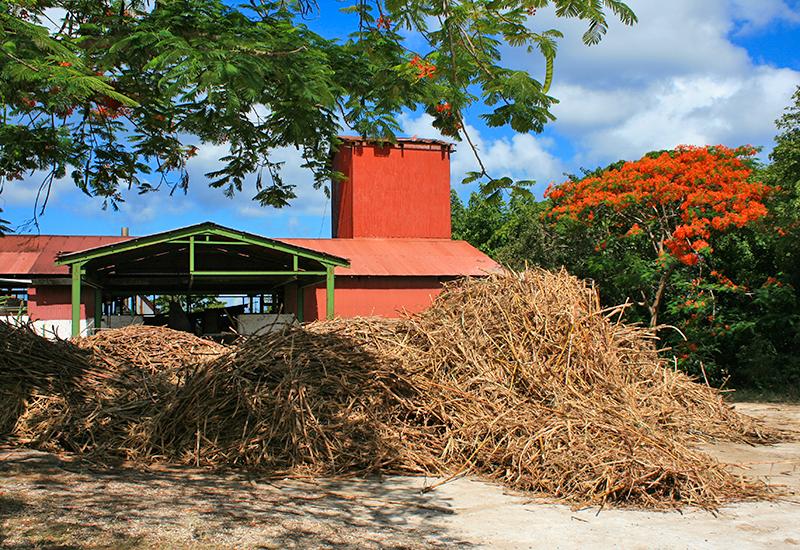