The statue, on the Boulevard des Héros, was created by Guadeloupian sculptor Jacky Poulier and jointly unveiled by the CIPN and the city of Les Abymes on May 22, 1998. Joseph Ignace was a combatant who rallied to the side of Victor Hugues, with whom he fought against the British before being promoted to major. Opposed to slavery from the very outset (that is to say, well before the first abolition in 1794), he was also an ardent campaigner for the independence of Guadeloupe. Ignace died alongside his comrades on May 25, 1802 while fighting against the reintroduction of slavery in Guadeloupe imposed by Napoleon Bonaparte. An ally of rebel leader Delgrès, he established himself in Les Abymes, but was finally defeated and killed while defending Baimbridge fort from Pelage’s powerful artillery. 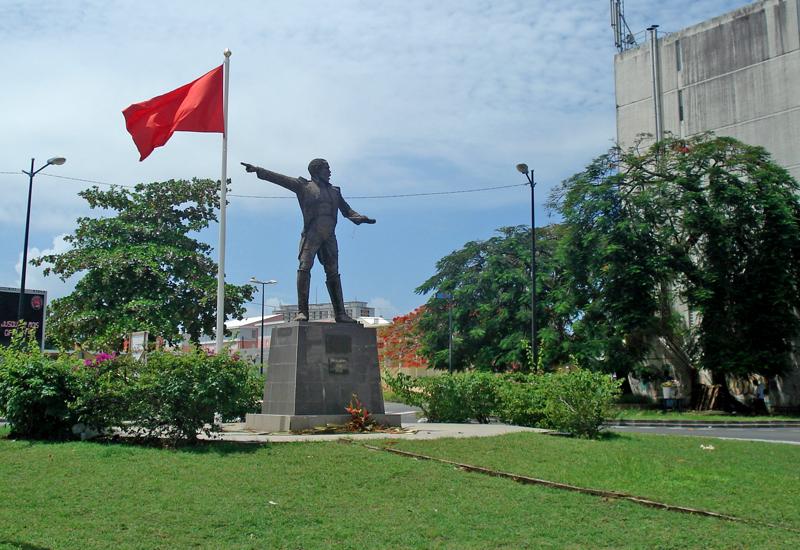 At Boulevard des Héros, at the crossroads Sonis 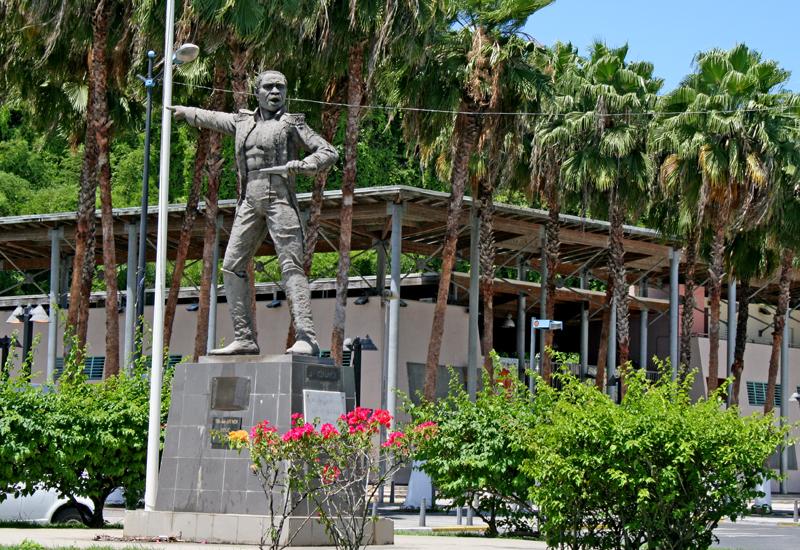 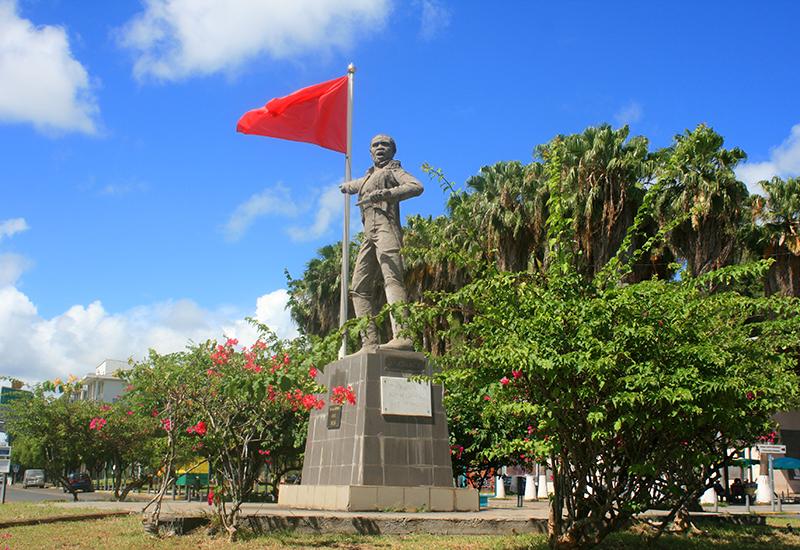 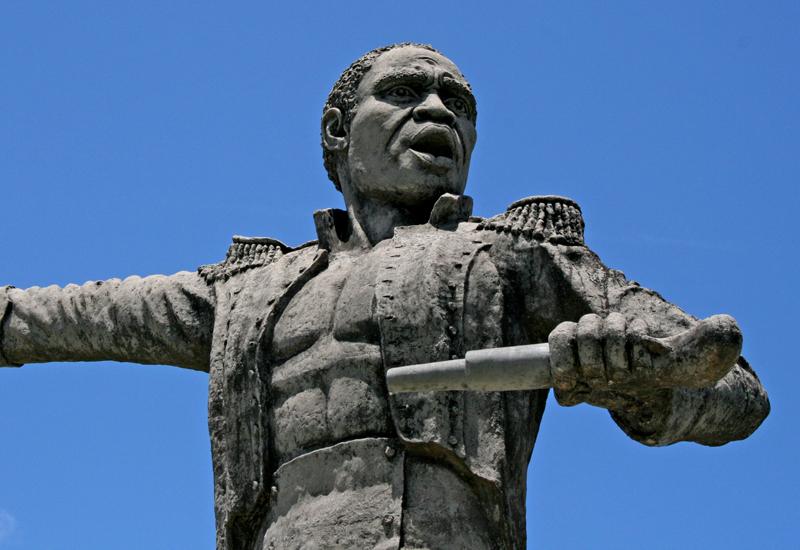 A work very refined by the sculptor